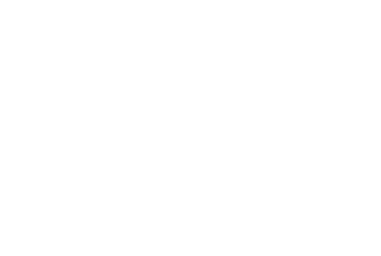 Older EDB and Death On or After the RBD

IRS proposed regulations, issued last February, provide guidance based on the changes made by the SECURE Act of 2019. With these regulations, the IRS has provided an interesting new rule that specifically affects nonspouse eligible designated beneficiaries (EDBs) who are older than a Traditional (including SEP and SIMPLE) IRA owner who died on or after their required beginning date (RBD).

Individual Beneficiary and Death On or After RBD Under Previous Regulations

Prior to the SECURE Act (deaths before 2020), when a Traditional IRA owner died on or after their RBD and the beneficiary was a nonspouse individual, the previous IRS regulations provided that for years following the year of death, the IRA funds must be distributed with a series of payments based on the longer of the beneficiary’s nonrecalculated single life expectancy (SLE) (determined using the beneficiary’s age in the year after the IRA owner’s death and reduced by one each year), or the deceased IRA owner’s remaining nonrecalculated single life expectancy (determined using the IRA owner’s age in the year of death and reduced by one each year). As a practical matter, if the beneficiary was older than the IRA owner, the deceased owner’s (longer) remaining SLE would be used to calculate death required minimum distributions (RMDs). Death RMDs would continue each year until the IRA funds were depleted.

When the EDB is older than the deceased IRA owner, although distributions for years following the year of death are calculated using the remaining SLE of the (younger) deceased IRA owner, the regulations now say that any remaining IRA funds must also be fully distributed by December 31 of the year in which the nonspouse beneficiary’s nonrecalculated SLE factor would have been less than or equal to one.